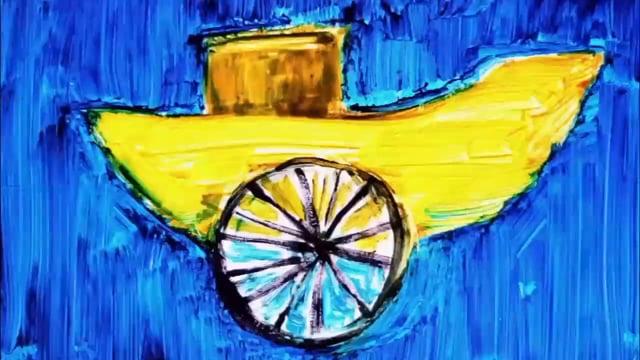 Then I Came by Boat – Short Film

This short documentary tells the story of Tri Nguyen’s childhood escape from war-torn Vietnam, and his eventual resettlement in Australia during an era when refugees were welcomed with generosity.

The film won the Audience Award at the 2015 Human Rights and Film Festival in Melbourne, Australia and was subsequently published online by The Guardian Australia. In 2016, the film took out one of two major awards at the Just Art: Stories of Humanity awards run by the St Vincent de Paul Society, and also won the Media open-age category award. It was featured by Amnesty International as one of seven short films recommended by human rights educators, and by the Centre For Investigative Reporting’s Glassbreaker Films as one of ‘Four films to watch about refugees’ directed by women. It has also screened at London’s prestigious Frontline Club, and continues to be shown at various festivals and events around the world.